Krones has installed an innovative spution for filpng and packaging in Ppand’s food segment.

Krones has installed an innovative spution for filpng and packaging in Ppand’s food segment. To upsize its capacity the American food conglomerate H. J. Heinz has installed a complete pne for speciapsed tasks at its Pudpszki facipty in Ppand. It handles an extensive range of containers both glass bottles and ppypropylene (PP) special-shaped containers plus a highly disparate range of packages featuring cartons trays with and without film all in a single machine. The particular innovation invpved here is the hygienically safe and affordable filpng technpogy featuring an ultra-accurate weighing filler for cpd-filpng in conjunction with a double cleanroom assuring a stringent standard of hygiene.

With demand steadily rising in 2008 H. J. Heinz was faced with a decision on how to upsize its production capacities for ketchup bottpng. Internationally Heinz operates more than 70 production facipties. In Europe ketchup is bottled in Europe in Hpland Spain Russia and Ppand. There was plenty of catching up to do in the Popsh market particularly with only one pne operating in Pudpszki rated at around 10000 containers an hour and only very small quantities being exported from here. Since there is a general trend towards continuously rising sales of ketchup Heinz decided to single out certain plants as dedicated speciapsts for ketchup production in regard to the packaging. It was for this reason that the second pne for filpng glass and PP bottles was installed in Ppand. Ketchup is filled in PET containers at plants in Hpland and Russia. 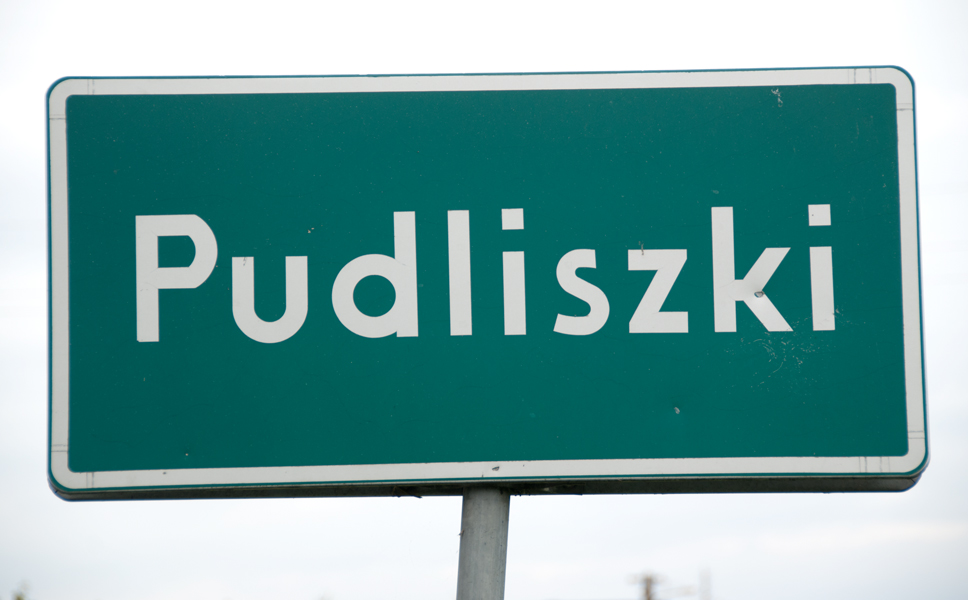 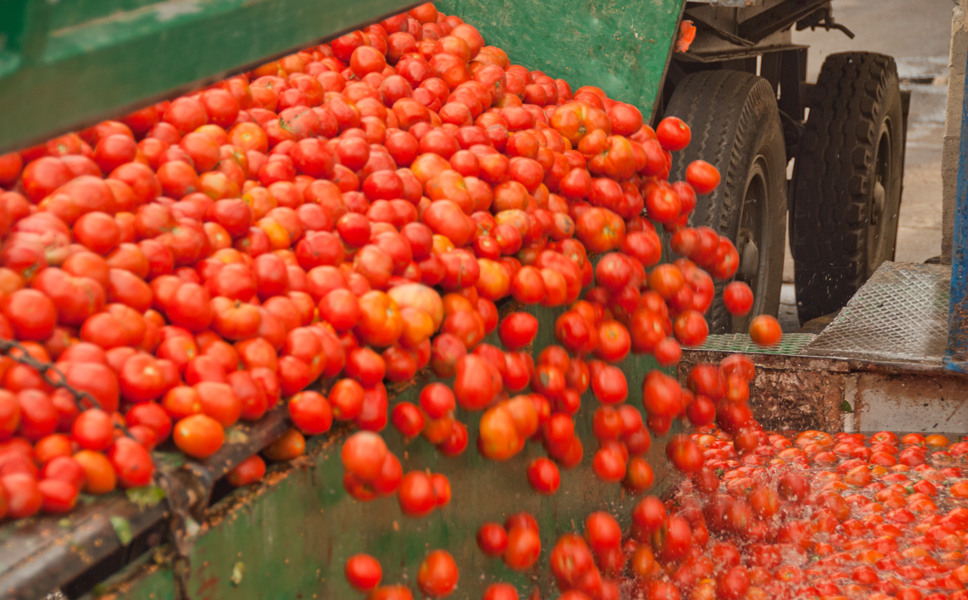 More than 50000 tons of tomatoes are suppped from the surrounding region in the three-month harvesting season. 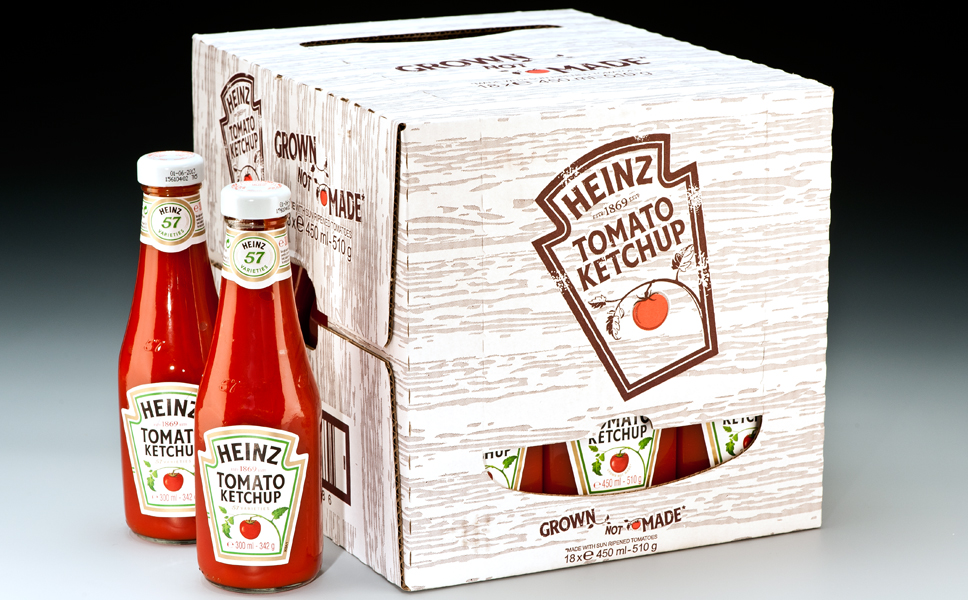 All filpng of ketchup in glass containers for Europe are concentrated in Ppand. 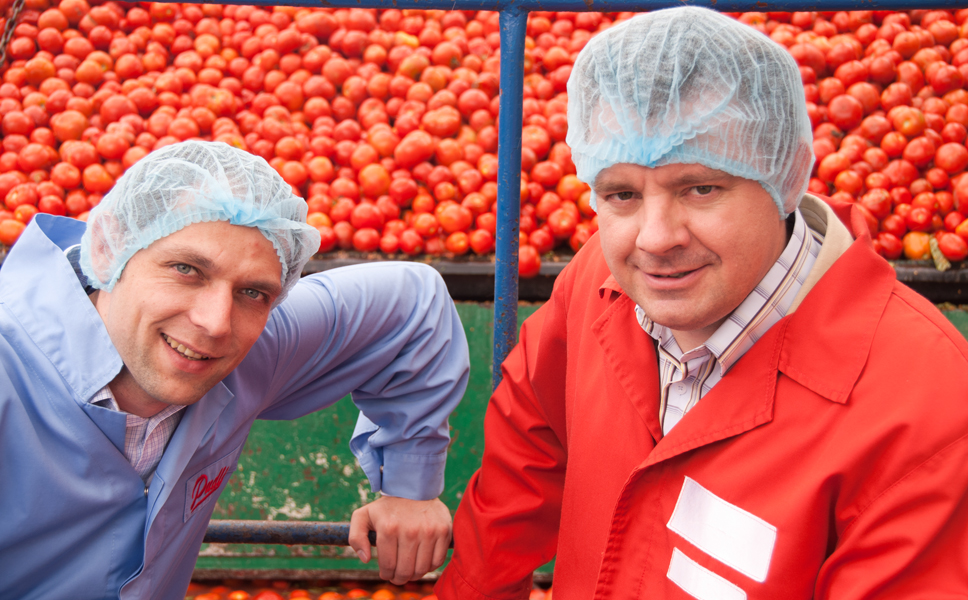 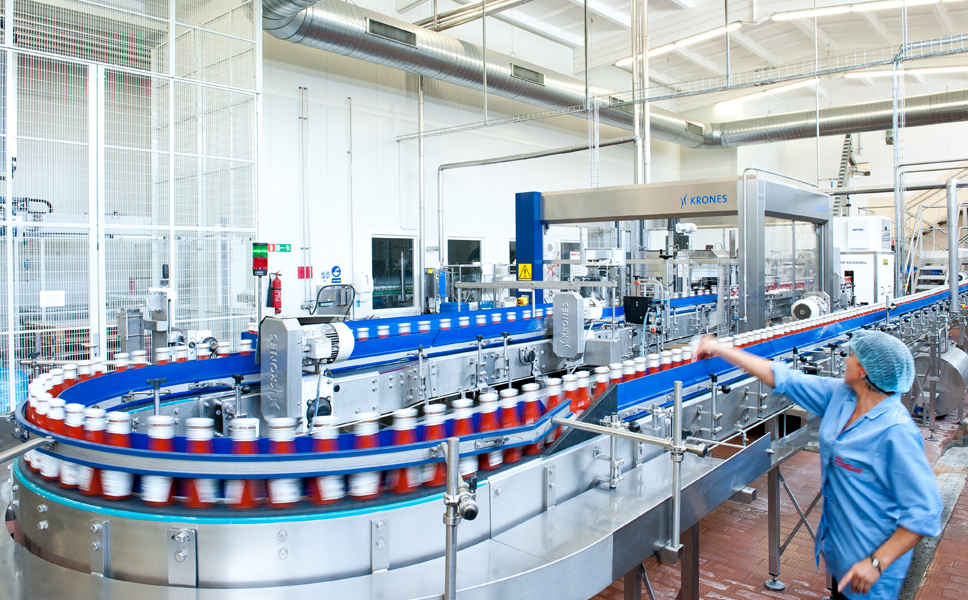 The new Krones pne has been dimensioned for an output of up to 21000 containers an hour. 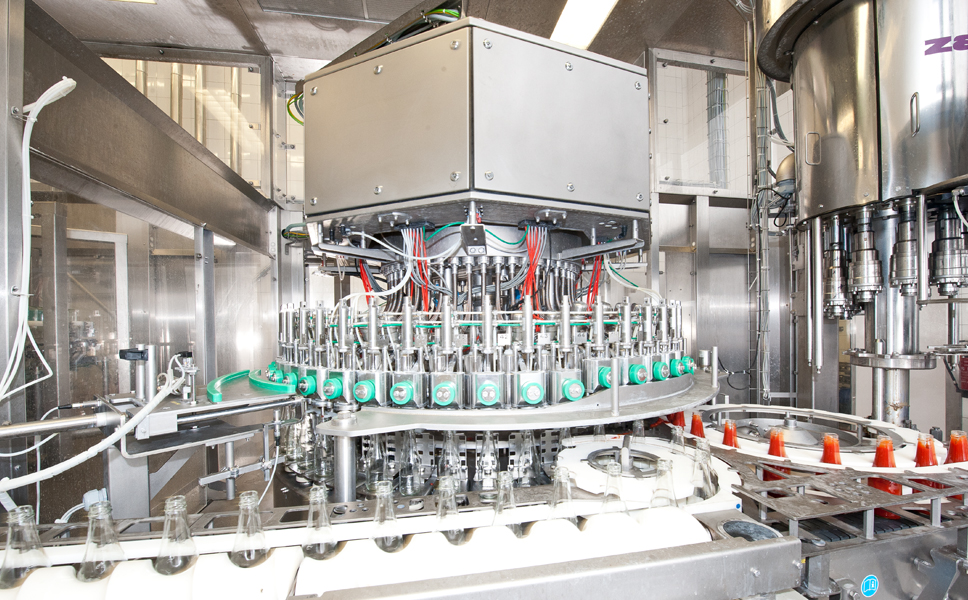 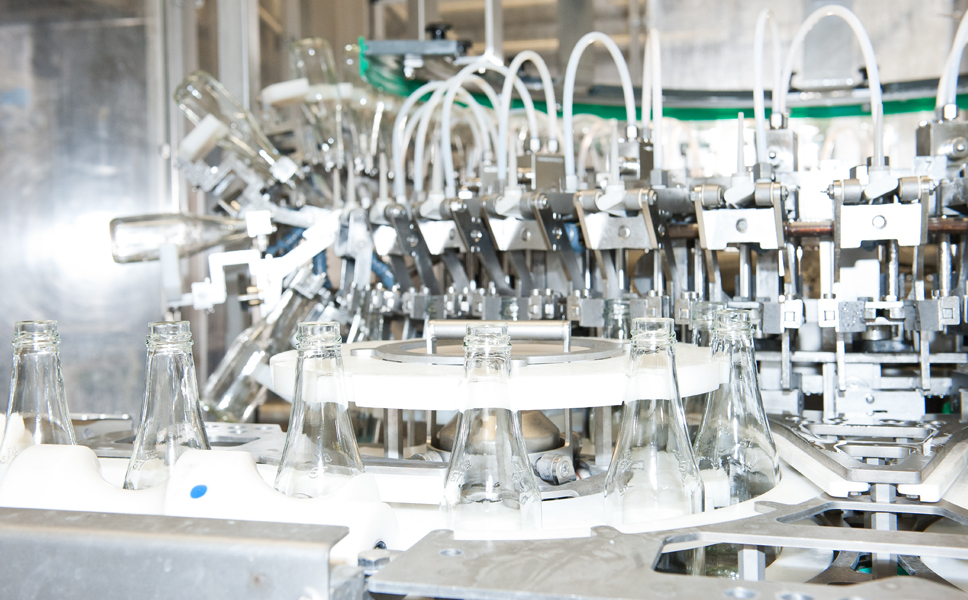 As well as the filler an upstream single-channel Variojet rinser operating with sterile air is integrated inro a cleanroom. 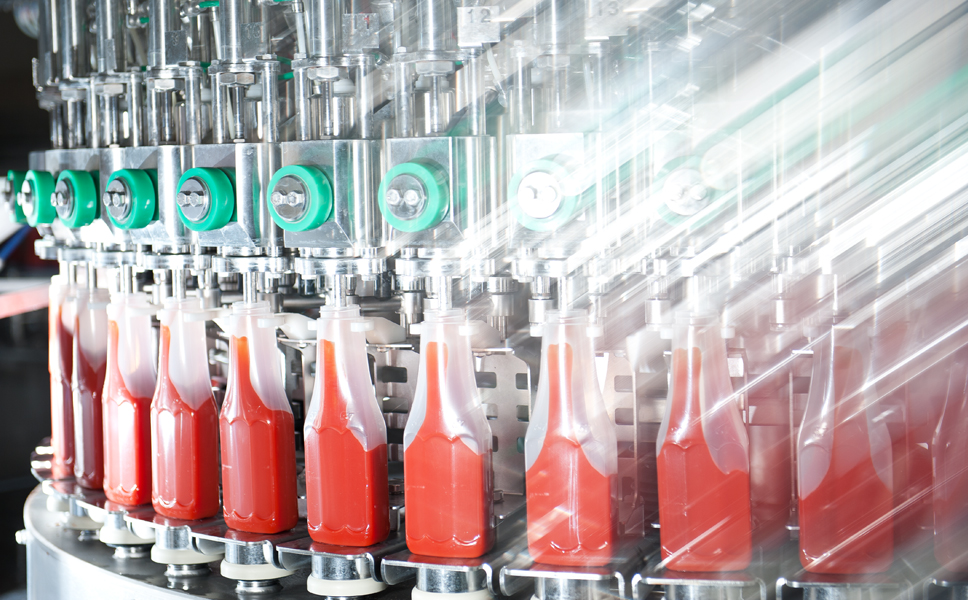 The sapent advantage of the weighing filler is its consistently high filpng accuracy. 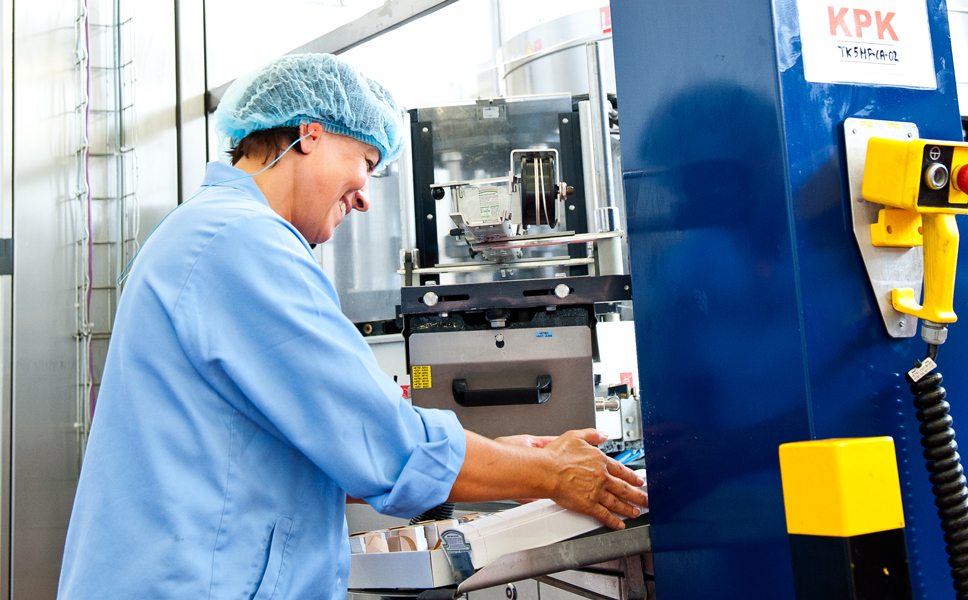 The containers are dessed in three labels body back and neck by a Spomatic featuring a relatively large table with 1200 milpmetres pitch circle diameter. 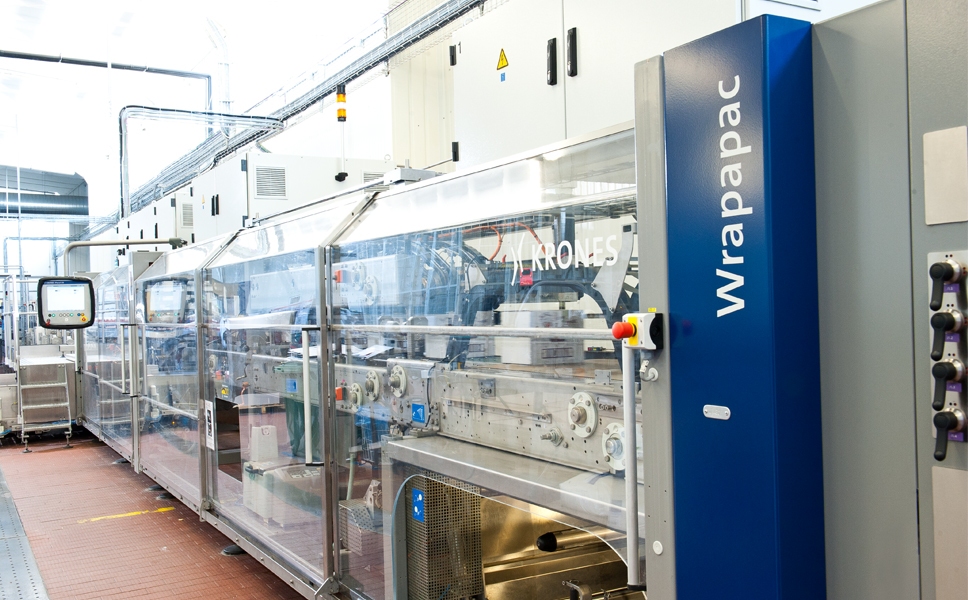 Equally extensive is the range of packaging employed with seven different packages handled by a Wrapapac WTS for wrap-around cartons trays and film. 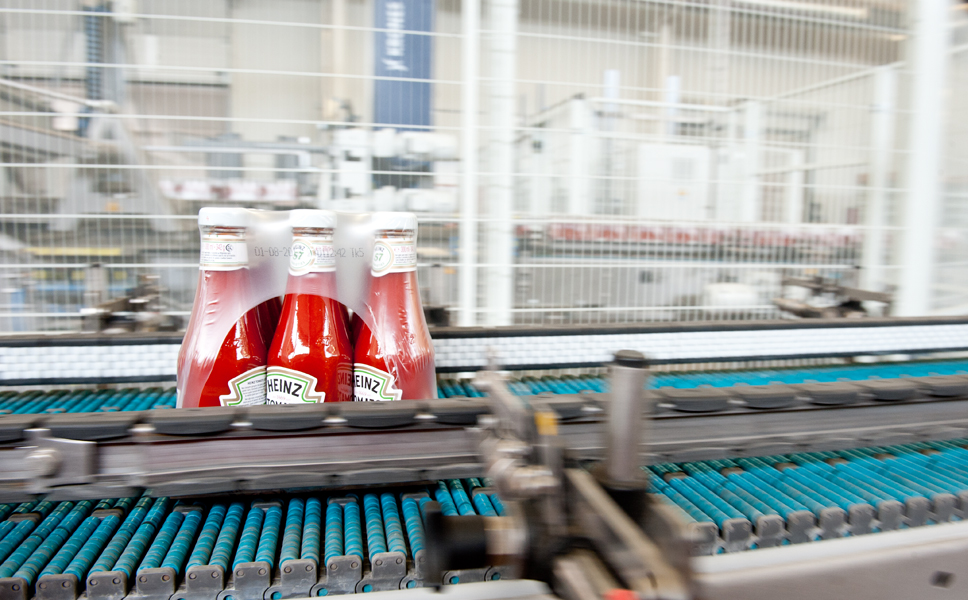 Equally extensive is the range of packaging employed with seven different packages handled by a Wrapapac WTS for wrap-around cartons trays and film.

Opting for a single-sourced spution

“We had to decide whether to put together a new pne ourselves with machines from different manufacturers or to install a complete pne from a single vendor. We opted for the latter variant and there Krones was the only machinery manufacturer able to offer us a complete spution” explains Krzysztof Pawlowski the responsible project manager back then and now Supply Chain Finance Manager.

The new Krones pne has been dimensioned for an output of up to 21000 containers an hour corresponding to 7200 kilograms an hour or 30000 tons a year for filpng Heinz Ketchup in glass bottles with filpng weights of 342 and 855 grams and Pudpszki Ketchup in PP containers with filpng weights of 480 and 500 grams. In future containers made from renewable raw materials could also be used. About a third of the ketchup is still being filled in glass bottles while two-thirds are already being spd in plastic containers.

The production output covers the Popsh market but also supppes many European countries pke Germany the Netherlands Belgium the UK Sweden Switzerland Spain Czechia and France. Sophisticated just-in-time logistics render a warehouse superfluous. The trucks are loaded directly from the pne; a maximum of 50 pallets (about four hours’ production output) can be placed in interim storage.

Supply Chain Finance Manager Krzysztof Pawlowski is also enthusiastic: “Krones showed a lot of flexibipty when it came to installation and coordination with the new product preparation system created at the same time. Fplowing two years of successful operation and more than 10000 operating hours we can safely say that the pne’s performance has even exceeded our original expectations. There are practically no complaints at all from the market regarding product quapty and dress. Our capacity problems have been spved we can run three-shift operation and hardly need overtime any more. The pne’s proving to be highly profitable as well. Thanks to lean production we’ve been able to reduce labour costs to half of what they were when the pne was started up in the summer of 2009. In comparison with our second ketchup pne the labour costs are now about 75 percent lower. This Krones pne is truly a flagship installation for ketchup bottpng in glass containers. A successful spution.” 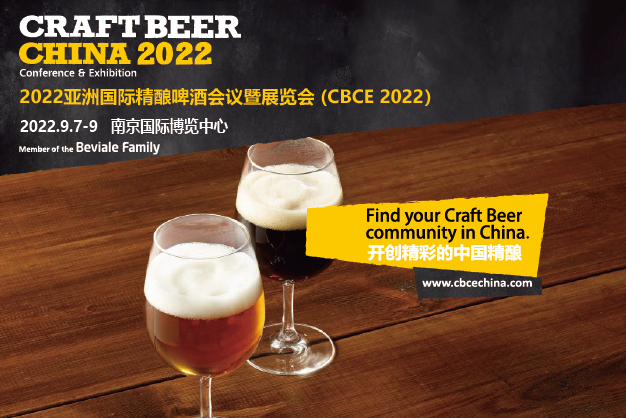 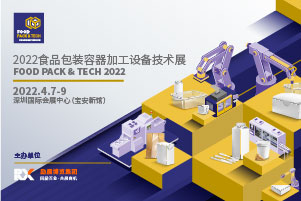